Jason Akermanis, the last of a particular breed of footballer, Full of character, flashy and cocky. Someone who would say it to your face and back it up.

Jason speaks about growing up with a single mother and how he looked at all his coaches as father figures.

The glory of the Brisbane lions’ Three Premierships and his turbulent falling out with Super coach Leigh Mathews.

Plus find out how Aker has transferred those flashy football skills to what he is doing today. 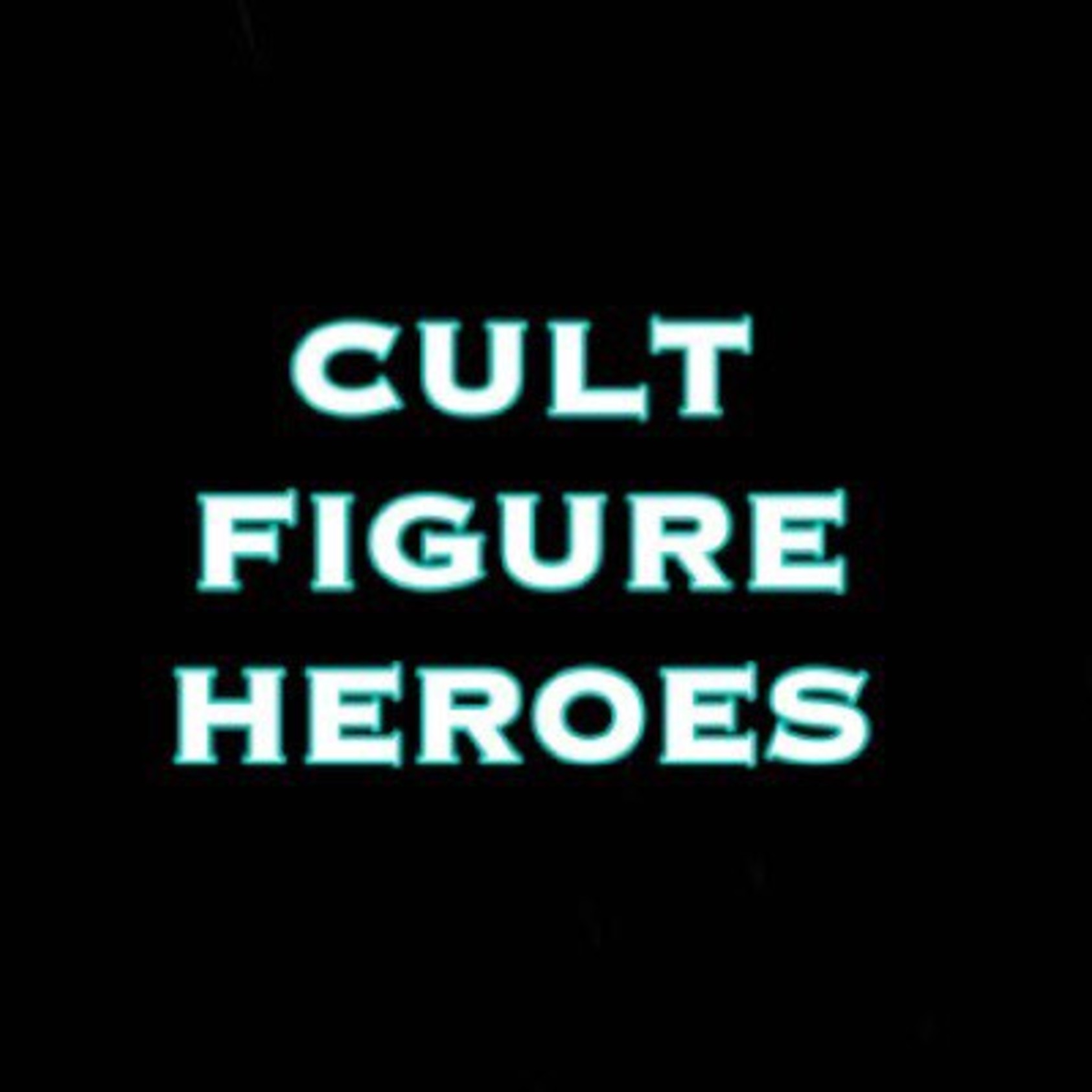